How to prepare for the Fantasy Football draft with SportAI 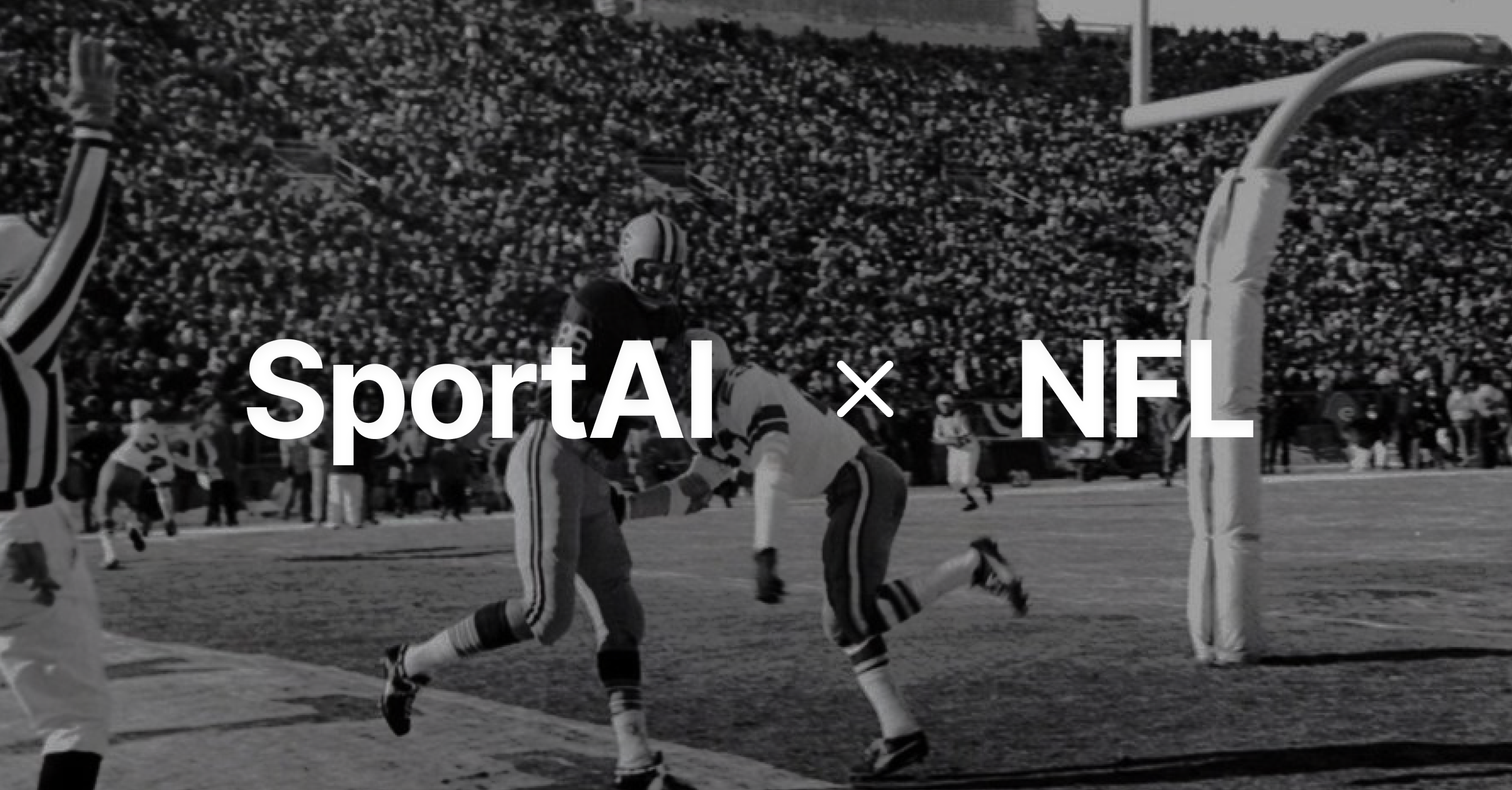 With Fantasy Football season right around the corner, there’s a lot you can do to prepare for a killer draft. The team at SportAI has compiled a list of things you should keep an eye out for going into the draft.

Do your own research

We already know how many fantasy “gurus” sell their snake oil advice. That’s why we urge you to do your own research! It doesn’t have to be extensive and time consuming. Already have your eye on a few players? Take a quick look at:

Don’t be intimidated by the statistics and data. This is what SportAI is here to help you with! Through our app, access our neural network trained by hundreds of thousands of data points which gives you a Score+. 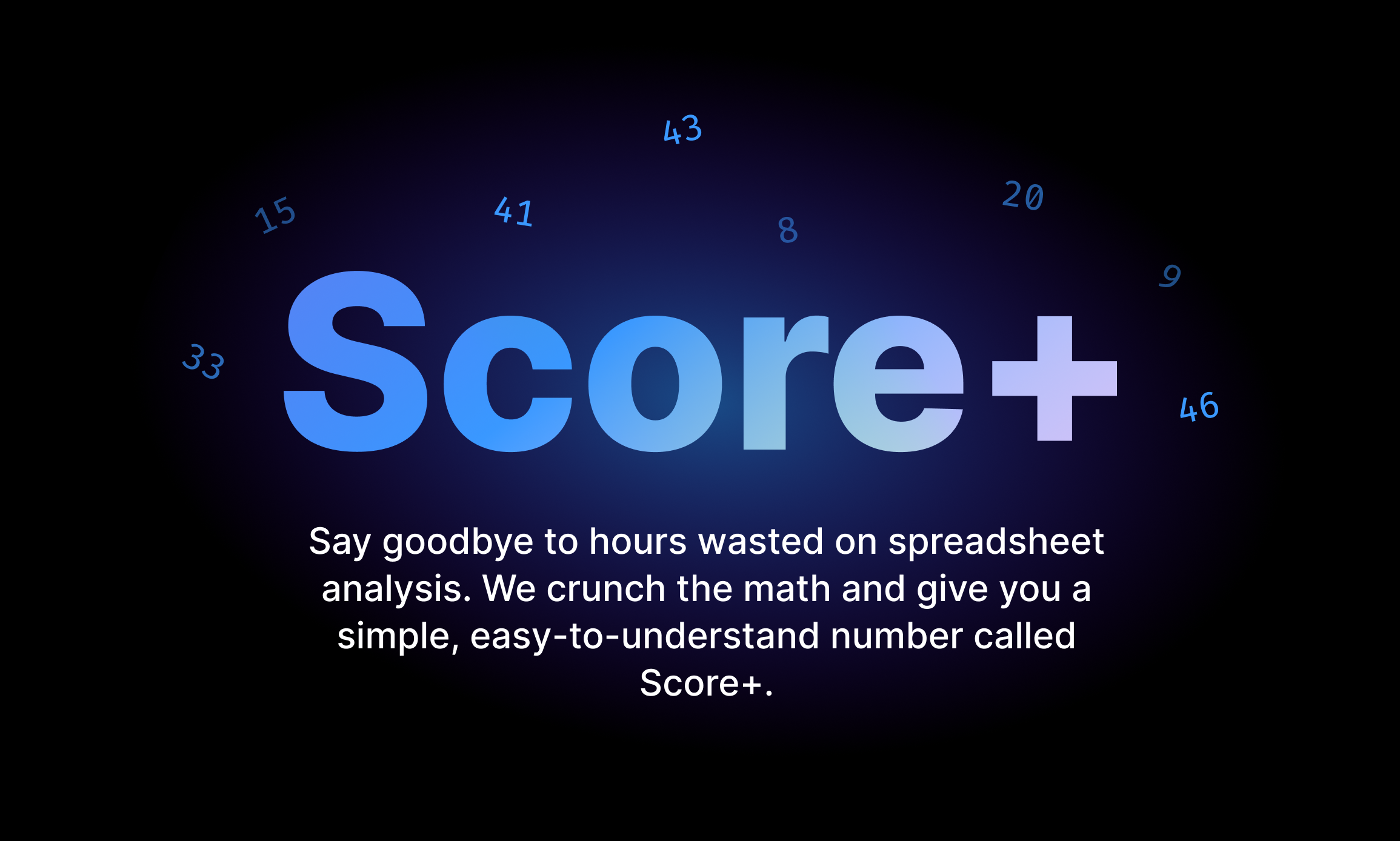 Score+ is a rating 1-100 judging how a player should perform in their upcoming game. Score+ gives you a purely objective, unbiased, AI determined rating.

Don’t forget what Fantasy Football is meant for. Whether you’re in a league with friends or betting, remember to laugh about the comeback victories and cheer for the players putting your fantasy lineup on their backs!